In the world machine

Florian Pelka‘s dramas are at once disturbing and powerful, threatening and vital. His world is not a friendly one, it is full of insecurity and danger, fatigue and apocalyptic mood. Surreal spaces are filled with mysterious human figures, with animals and strange hybrids. The disaster seems to emanate not only from the figures, but also […] 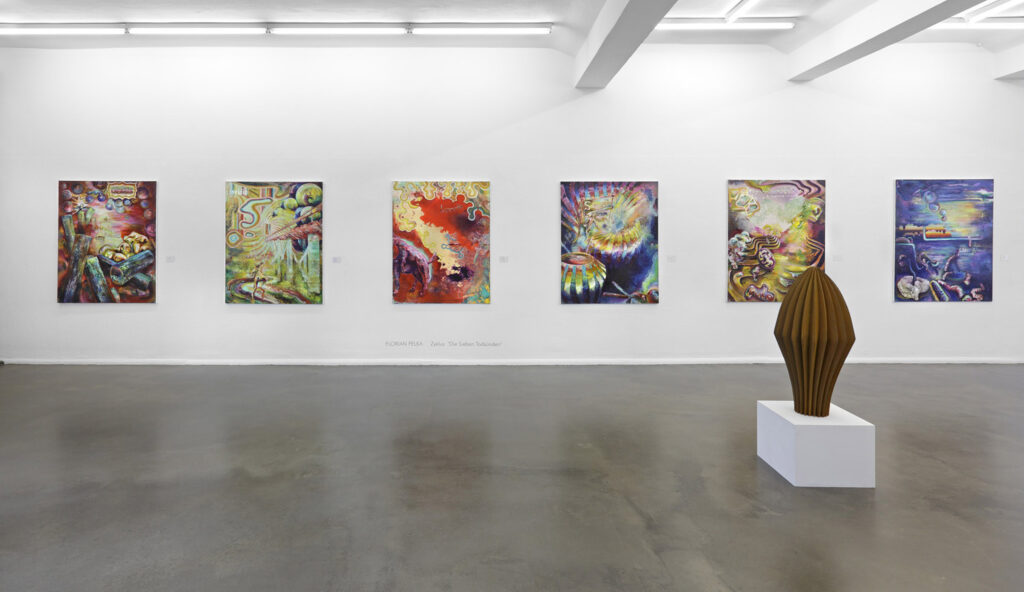 Now is the time for us to cast our comparing eye over the pictures painted by Florian Pelka (Berlin) who, bored by the beautiful virtual reality of fashion, has also lowered the temperature of his paintings (fig. 38). Even though Pelka´s pictures are full of conspicious signals, they show themselves as zones of an extreme […]

The Slaughtering of Paradises

The compelling power of inner pictures, whether in painterly or sculptural form, is a fascination. Indeed, it develops only when it pertains to an experimental game with imagination within a dialogue-driven constellation with its own dynamic. Through Florian Pelka?s paintings floats a blissful melancholy ? the deep palette of twilight that builds up and tops […]

An Overdose of a Painterly Substance of Desire 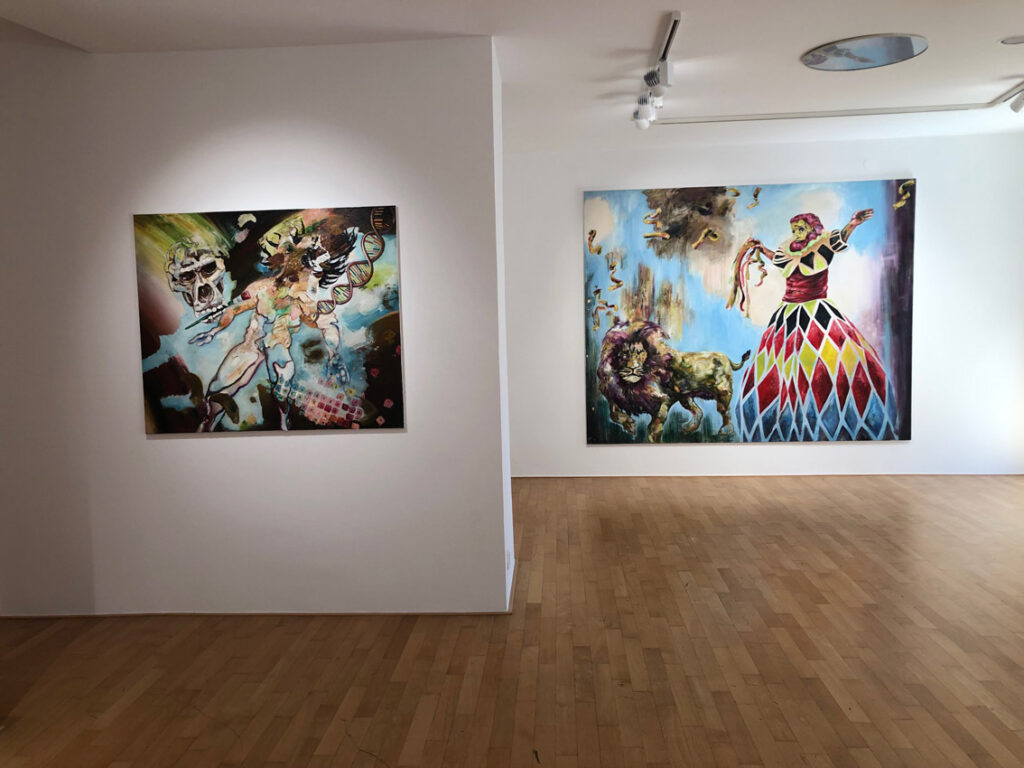 The first thing one notices about Florian Pelka’s new paintings is the excessive desire for the lushness of the paint itself; a contagious, pulling feeling – also for the viewer – of something unidentifiable but that repeatedly demands to be stilled. Then comes a strange neon-hued chromatic structure that ranges from brilliant yellow to cool […]

The Recollected and the Fictive 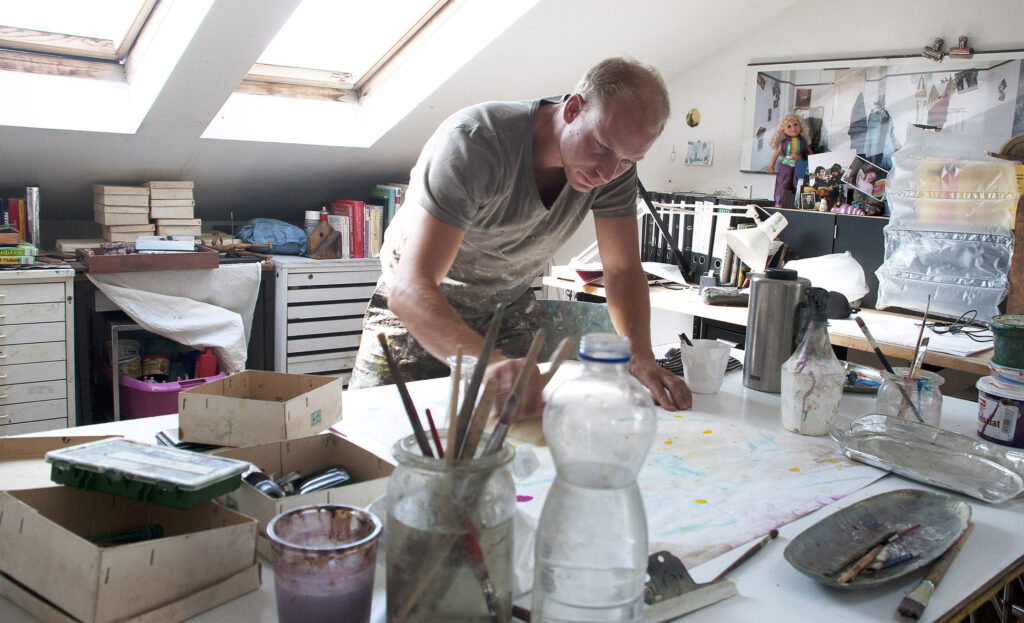 In Florian Pelka’s painting, immediately clear, figurative elements merge with diffuse abstract parts. These elements veil space and perspective, regulate the modulation of light, construct connections or even lop alleged contextual references that seem to communicate with each other. From these develop staggered, roaming, layered and sprawling areas representing steam, clouds, earth and water and […] 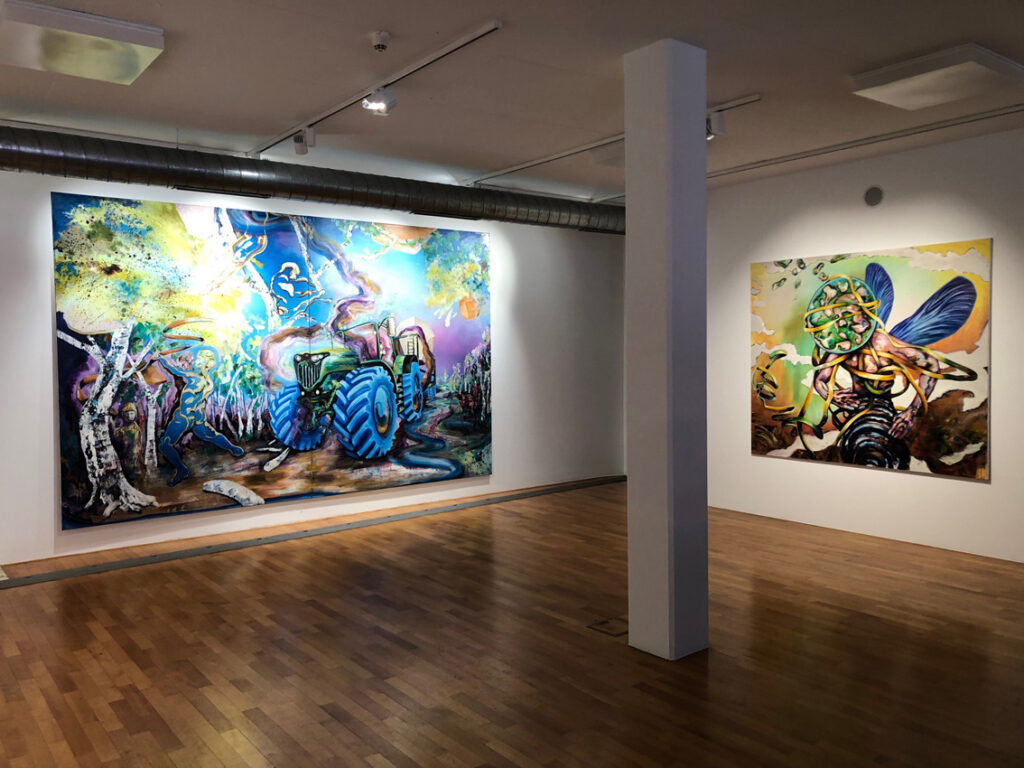 What power accumulates from the emblematic, abbreviated representation of reality, the visual clichés and icons of the information and consumer society? Which methods of the appearance of reality ? which increasingly is transmitted only via the media ? condition our perception? It is in these areas of reflection ? an iconographic and phenomological questioning ? […] 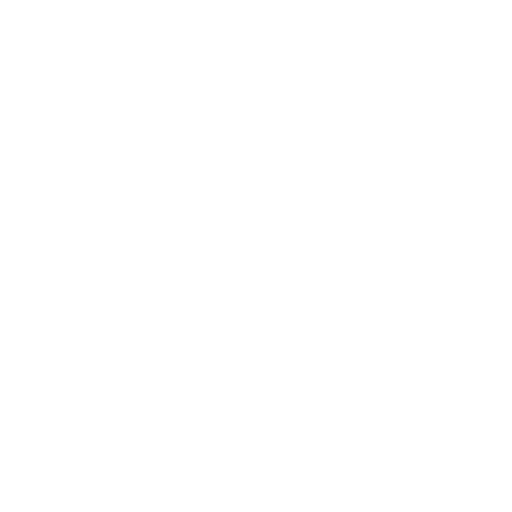